Journeyman: William Garner Sutherland, The Formative Years (1873-1900) chronicles the early life and times of William Garner Sutherland (1873-1954), the osteopathic physician who originated and developed the osteopathic cranial concept. Journeyman tells Dr. Sutherland’s backstory, his parents’ backgrounds, his upbringing in Wisconsin and his graduation from the American School of Osteopathy (ASO) in Kirksville, Missouri. Sutherland left no known autobiography, diaries, or personal notations. Therefore, Journeyman has used information about the people, places, and events from his environment to create this biography. Through vivid descriptions, old photographs, and maps, the reader is positioned alongside Sutherland and his family members, employers, mentors, and instructors at the ASO (including A.T. Still, the founder of osteopathy).

Because of his family’s poor financial situation, Will was obliged to enter the working world at the approximate age of twelve. He joined “the force” of a newspaper in Blunt, Dakota Territory, as an apprentice. He worked on several Midwestern newspapers over the next dozen years, holding the positions of compositor, printer, foreman, journeyman, and reporter. During that time, he developed a highly refined set of manual skills and the mechanical aptitude, power of concentration, and receptivity that would position him to realize the potential for inherent motion within human skull bones that he later saw displayed in a cabinet at the ASO. That realization formed the basis of his osteopathic cranial concept, which has exerted a profound influence not only on the practice of osteopathy, but also on other forms of manual therapy. William Garner Sutherland’s thought and realization will be further developed in the companion volume to Journeyman, which is currently being written. 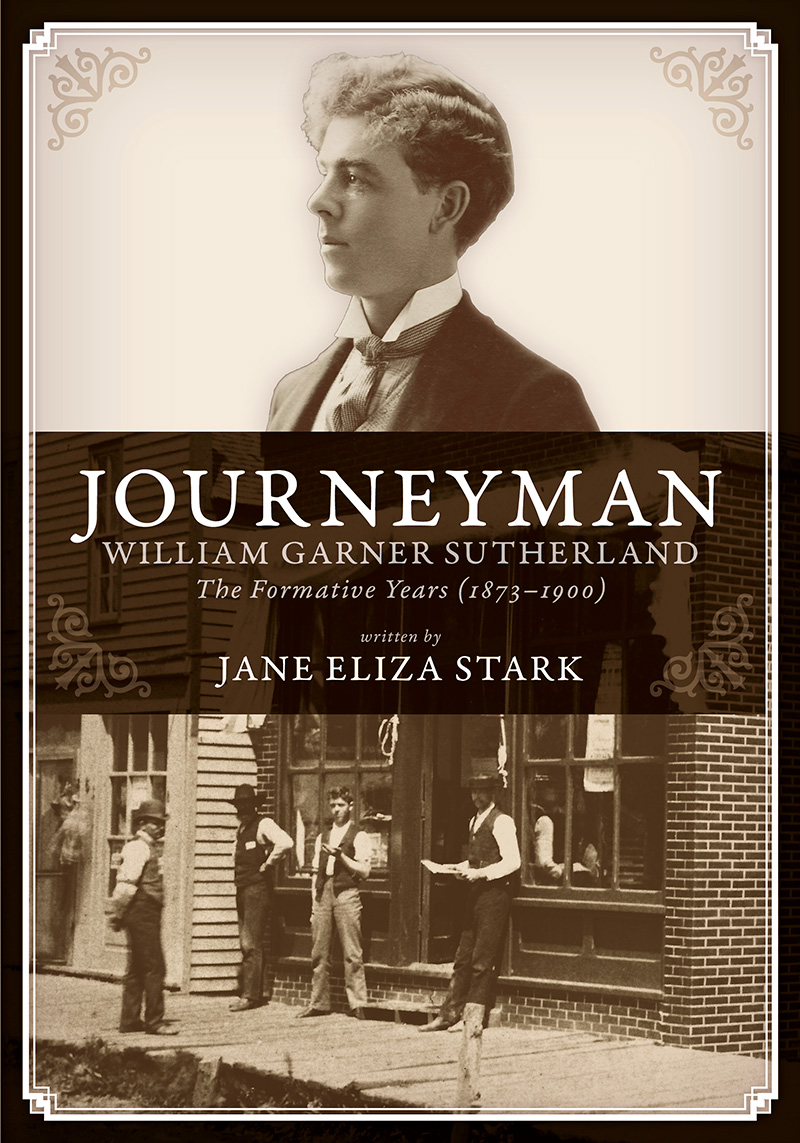